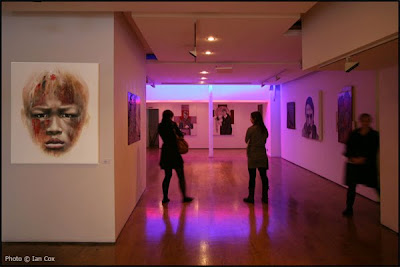 The last time I mentioned the Represent show was towards the start of October, so if you happened to forget about Thursday’s opening, I’ll forgive you. But if you’re in London and you don’t make it to Represent before the show closes November 11th update: the show has been extended and now closes November 20th, well I’m just not so sure.

Represent has been curated by Matt Small and it’s a show of portraiture. Matt is one of the artists and people that I most respect, so I was curious to see what this show would bring. You figure that a talented painter should be able to identify other talented artists. Well Matt definitely can.

The line up includes some names that I’m familiar with like Swoon, Best Ever, Elbow-toe and Case, but there were plenty of people I was either less familiar with or whose names I had never heard before like Peter Michael and Yuko Nasu.

While I can’t say that every painting was a winner, it the most refreshing show I’ve seen in London all year and maybe the best group show. 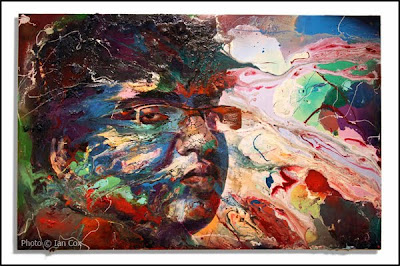 Of course, there were two original paintings form Matt Small in the show, including this one which is the first time i’ve seen him paint glasses 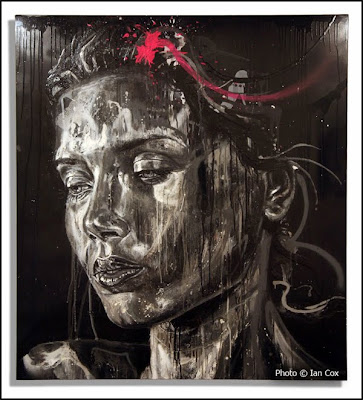 I like this piece by David Walker just enough to not call him on for using paint drips to look “street.” Sometimes drips make a painting look better. I would be curious though to see what this painting would be like without the drips, the girl could have more of that really cool metallic look which is sort of hinted at in this piece but overshadowe by drips. 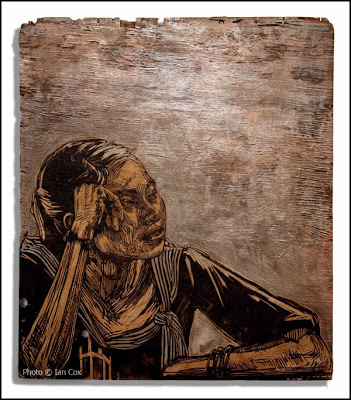 This is one my all time favorite pieces by Swoon. It’s certainly in the top 5 pieces on wood that I’ve seen. I don’t have the cash or wall space for this, but I hope it finds a good home. 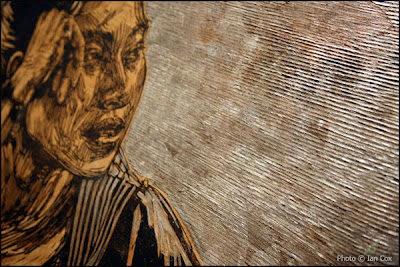 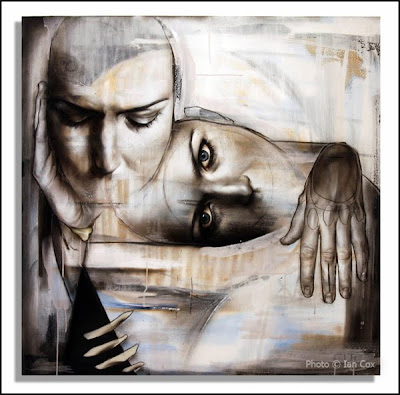 Okay so the name might be a bit presumptuous, but the duo Best Ever get better with every painting. 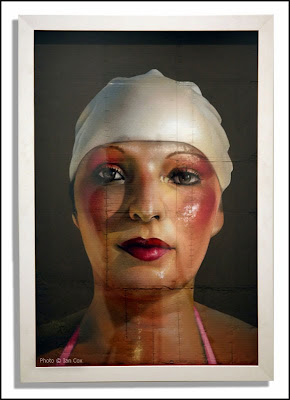 Sometimes it feels like I’m the only person in the world who realizes how amazing Case can be. This painting, Rosemary, is even better in the flesh. So many photo-realistic graffiti writers just end up making portraits of dead hip hop stars or doing commissions for Nike, but Case actually has an artistic mind behind his talents.

Represent is at Blackall Studios on Leonard Street, London and closes on November 11th update: the show has been extended and now closes November 20th. Get there while it’s still open! I may even go back for a second look.

All photos by Ian Cox